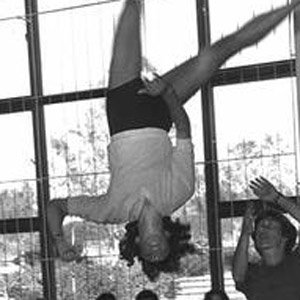 Agnes Keleti was born on January 9, 1921 in Hungary. Hungarian artistic gymnast who won 10 Olympics medals including 5 golds at the 1952 Helsinki and 1956 Melbourne Olympics.
Agnes Keleti is a member of Gymnast 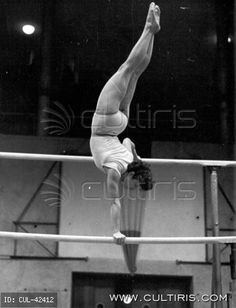 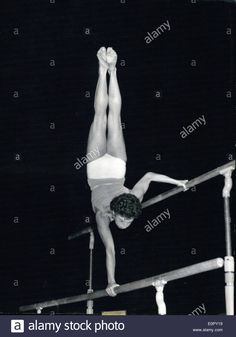 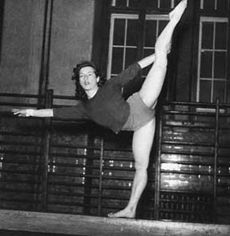 Hungarian artistic Gymnast who won 10 Olympics medals including 5 golds at the 1952 Helsinki and 1956 Melbourne Olympics.

She was a top prospect for the Hungarian team at the 1940 Olympics, but both the 1940 and 1944 games were cancelled in the wake of WWII.

She qualified for the 1948 Summer Olympics, but an injury forced her to miss the competition.

She had two sons, Daniel and Raphael, with her second husband Robert Bíró.

Her father died in Auschwitz, as her mother and sister went into hiding before being saved by Raoul Wallenberg. 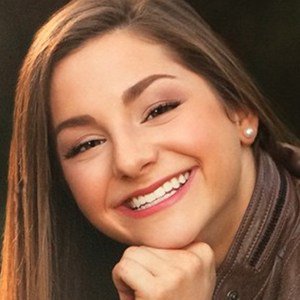 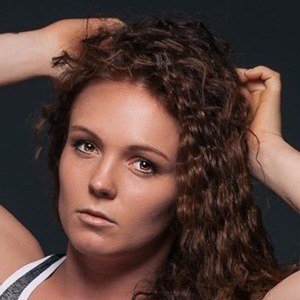 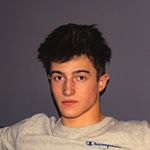 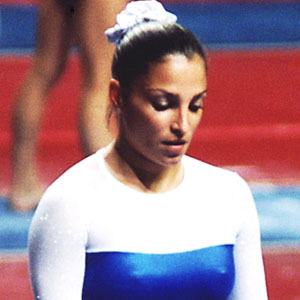 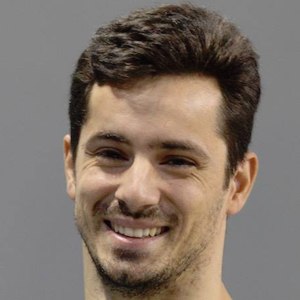 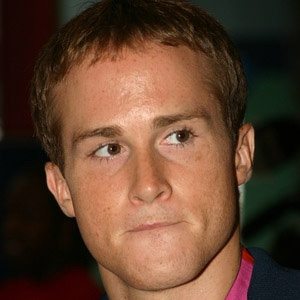 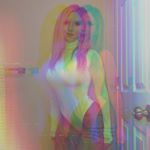 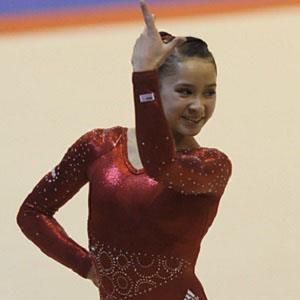 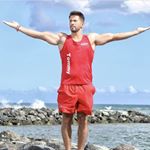 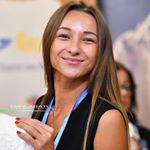