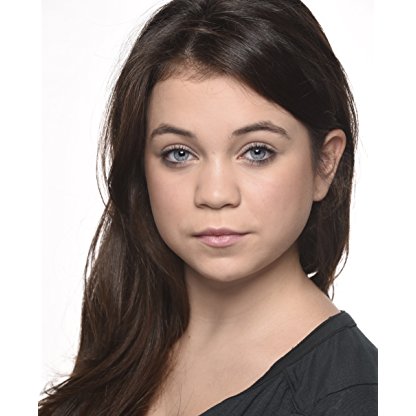 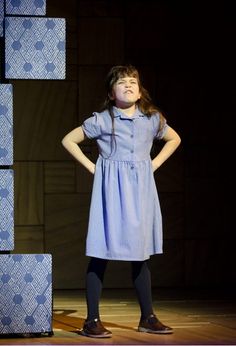 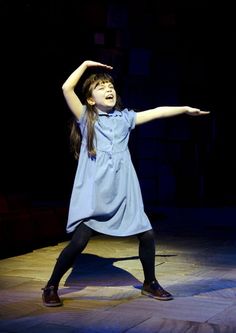 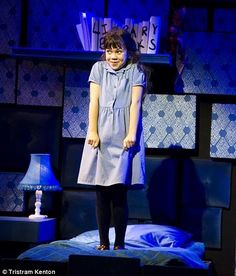 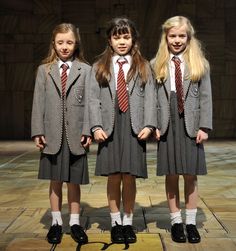 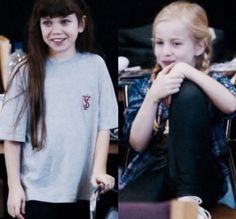 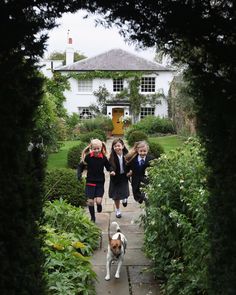 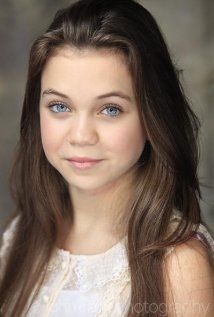 Adrianna Jean Bertola was born on 9 February 1999 in Southend-on-Sea, Essex, the daughter of Darren, who runs his own IT Business, and Shana Bertola, a homemaker. She is of Italian descent.

Bertola's first appearance was in The Sound of Music where Bertola played the role of Gretl von Trapp and received a standing ovation on the opening performance. At the time she as signed up to the Morgan Academy for Performing arts. Bertola then appeared in Les Misérables as Young Cosette. Bertola's next role was in Casualty where Bertola played Sharice Brooks, a recurring character throughout series 23 of the long-running medical drama. In 2010 Bertola played the titular role of Matilda in the Stratford Production of Matilda the Musical where she shared the role with two other young actresses; Kerry Ingram and Josie Griffiths. She also sang the song 'Quiet' for the Matilda the Musical Original Soundtrack. During her run received favourable reviews. However, due to her height, Bertola was unable to transfer to the West End production. In 2011 Bertola played Brigitta Von Trapp in a tour of The Sound of Music. She also appeared in Jessie J's music video of Who's Laughing Now, in which she played the younger version of Jessie J and has subsequently been dubbed as 'Mini Jessie J'. Bertola currently attends the Sylvia Young Theatre School. Adrianna was in the West End production of Charlie and the Chocolate Factory the Musical playing Violet at the Theatre Royal, Drury Lane until her contract ran out on 12 November 2013.