Former senior pastor of the Bellevue Baptist Church in Memphis, a megachurch with nearly 30,000 members.

The role of the father was a recurring theme of his sermons.

He had two sons with his with Joyce.

He was openly critical of President George W. Bush's policy in the middle-east and felt he was too lenient on Palestine. 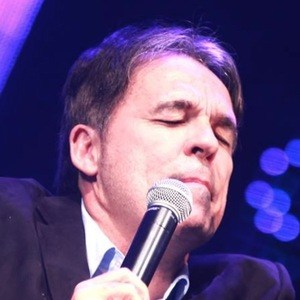 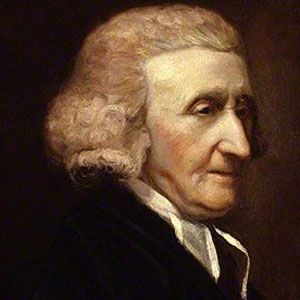 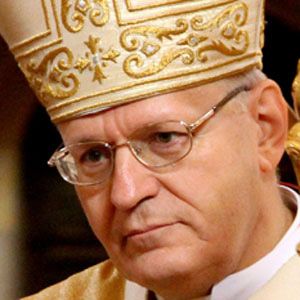 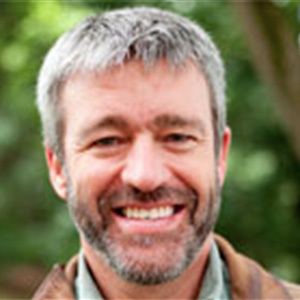 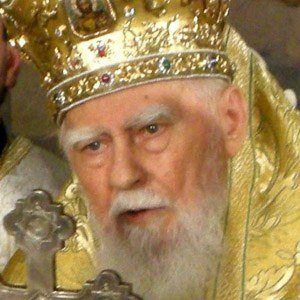 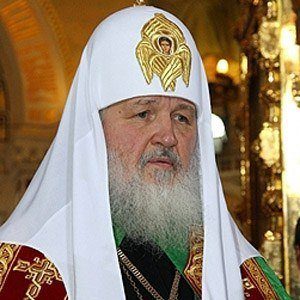 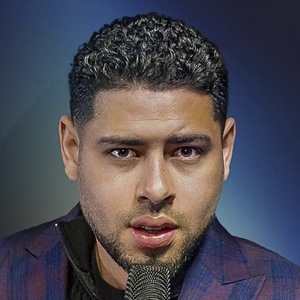 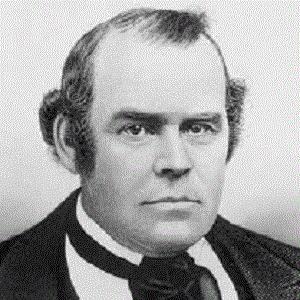 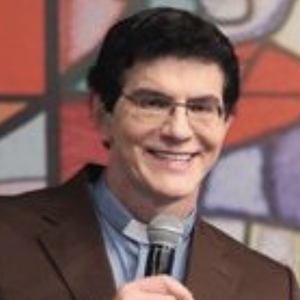 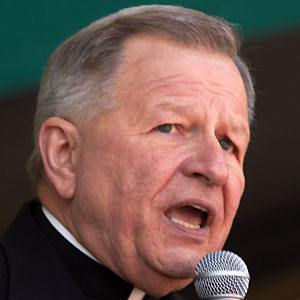