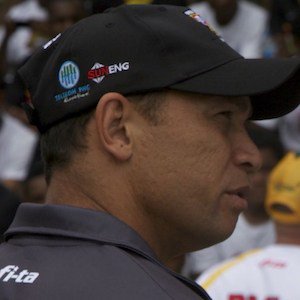 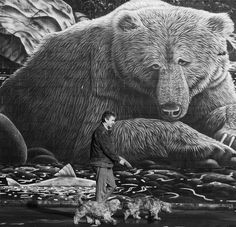 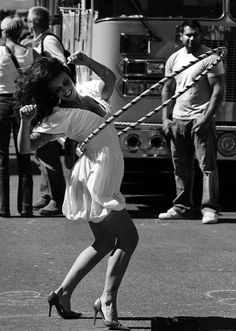 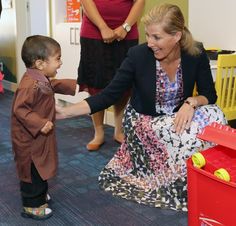 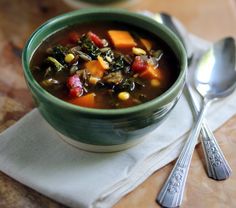 He was born in Papua New Guinea but grew up in Brisbane, Australia.

He was often a Captain during his playing career.

His family moved to Australia when he was seven years old.

He is a former International rugby star like Jamie Peacock. 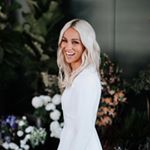 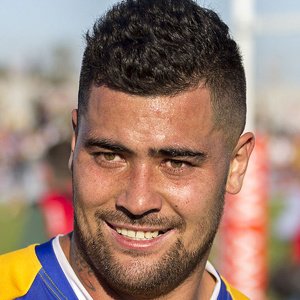 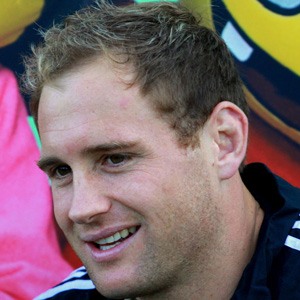 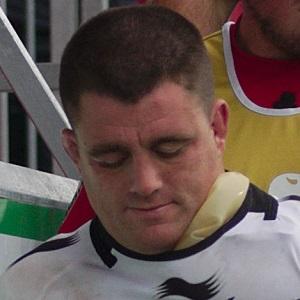 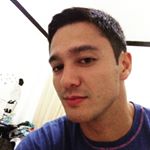