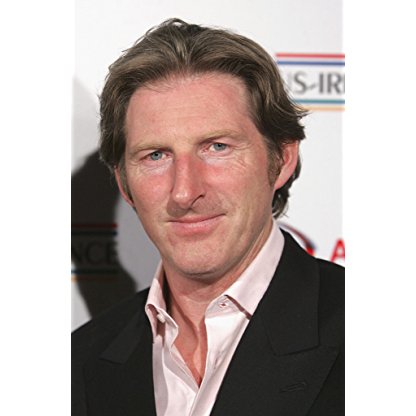 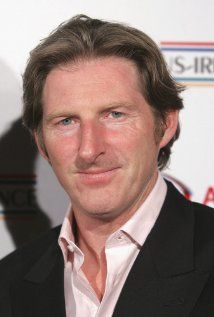 Dunbar received an honorary degree of Doctor of Letters from the University of Ulster in June 2009 in recognition of his services to acting.

Dunbar has a daughter and stepson from his 1986 marriage to the Australian Actress Anna Nygh. He lives in Crouch End, North London. He is an avid supporter of Arsenal F.C.

On television, he starred in the first episode of Cracker, giving a performance as an innocent murder suspect with amnesia, and also the last episode of A Touch of Frost, and has been in many British productions, including Tough Love, Inspector Morse, Kidnapped, Murphy's Law, Murder in Mind, Ashes to Ashes and the 2005 re-staging of The Quatermass Experiment.

Dunbar's theatre credits include: The Shaughraun and Exiles at Dublin's Abbey Theatre; Real Dreams and The Danton Affair at the Royal Shakespeare Company; King Lear, Pope's Wedding, Saved and Up To The Sun And Down To The Centre at Royal Court Theatre, Conversations on a homecoming at the Lyric Theatre (Belfast); A Trinity of Two (as Oscar Wilde) at Dublin's Liberty Hall Theatre; Boeing Boeing (London, 2007). He directed a critically acclaimed production of Philadelphia Here I Come!.

In 2008, Dunbar played the role of Philip Conolly in the critically acclaimed award-winning The Last Confession of Alexander Pearce. Dunbar starred alongside fellow Northern Irish actor Ciarán McMenamin in the remote rain-forests of north west Tasmania. He has also joined the cast of the British Police procedural Television series, Line of Duty, in 2012 portraying the role of Superintendent Ted Hastings continuing on in this role for Series 2 (2014) and Series 3 (2016).

Dunbar received an honorary degree of Doctor of Letters from the University of Ulster in June 2009 in recognition of his services to acting.

More recently, he has been better known for his role of Superintendent Ted Hastings in the BBC One thriller Line of Duty; a role he has portrayed since 2012. He has also appeared as Alan Cox in The Jump, Martin Summers in Ashes to Ashes, Plantagenet in The Hollow Crown, and as Father Flaherty in Broken.

He played the mysterious character Martin Summers in the second series of Ashes to Ashes. In 2014 he played the title character in a BBC comedy drama Walter