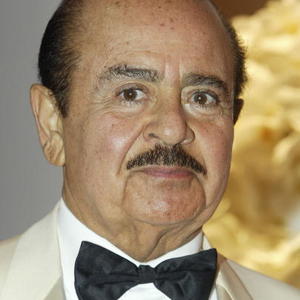 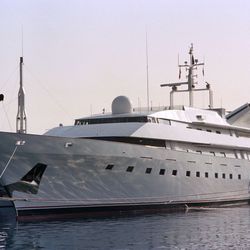 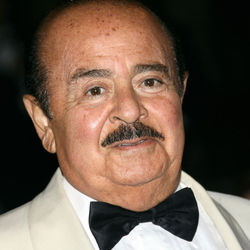 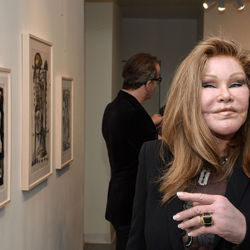 Adnan Khashoggi net worth: Adnan Khashoggi was a Saudi Arabian businessman who had a net worth of $2 billion dollars at the time of his death in 2017. An arms dealer, Adnan Khashoggi was briefly listed as the richest person in the world in the early 1980s when his net worth peaked at $4 billion dollars. Adnan Khashoggi was intimately involved in both the Iran-Contra scandal and the Lockheed bribery scandal. He was also the catalyst for a series of bankruptcies that required the largest payout in the history of the Securities Investor Protection Corporation. Khashoggi was born in Mecca, Saudi Arabia in July 1935. His father was the personal doctor to King Abdul Aziz Al Saud. Adnan studied at Victoria College in Egypt, as well as California State University, Chico, Ohio State, and Stanford. He was the head of the Triad Holding Company which built the Triad Center in Salt Lake City, Utah. During his career as an arms dealer, he brokered many extremely lucrative deals between the U.S. and Saudi royal family. His clients included Lockheed Corporation, Grumman Aircraft Engineering Corporation, Raytheon, and Northrop Corporation. He received $106 million in commissions from Lockheed Martin alone between 1970 and 1975. His yacht was used the James Bond film Never Say Never Again. He was implicated in the Iran-Contra affair but was later acquitted in the United States. He was one of the principal financiers behind Genesis Intermedia, Inc. and after the September 11, 2001 attacks his U.S. checking accounts were frozen. A series of bankruptcies began that ended with the largest payout in Securities Investor Protection Corporation history. Khashoggi was also involved in Lockheed bribery scandals. At one point he was worth nearly $4 billion and was one of the richest men in the world. He was married to several women during his life including Laura Biancolini and Sandra Daily. He also reportedly had a harem of "pleasure wives" that was made up of models from all over the world. He reportedly spent $250,000 per day funding his lifestyle.

When Adnan divorced his wife Soraya Khashoggi, the case dragged on bitterly for five years. When it was all said and done, a judge ordered Adnan to pay $875 million to Soraya. It was the largest divorce settlement in history at the time and currently the third most expensive divorce ever. 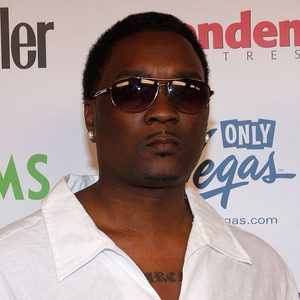 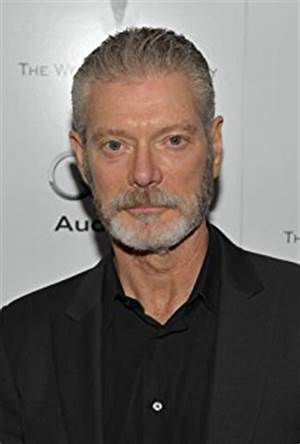 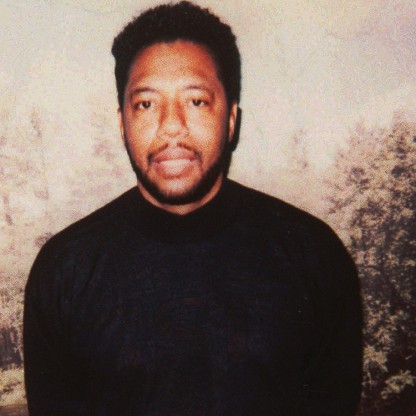 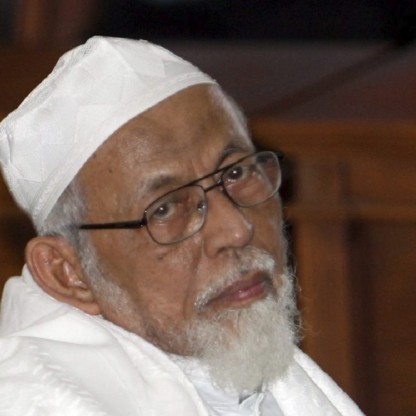 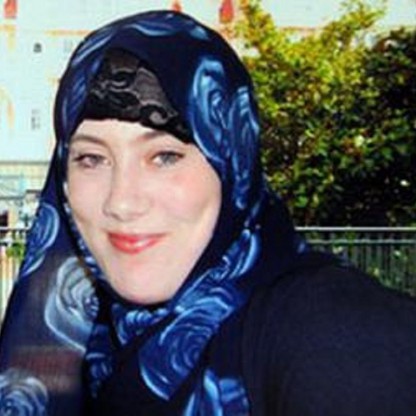 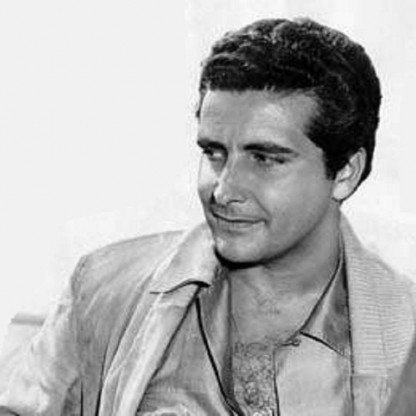 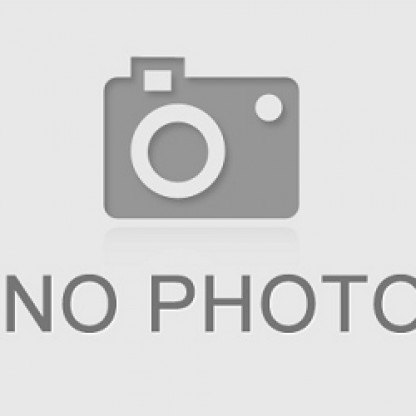