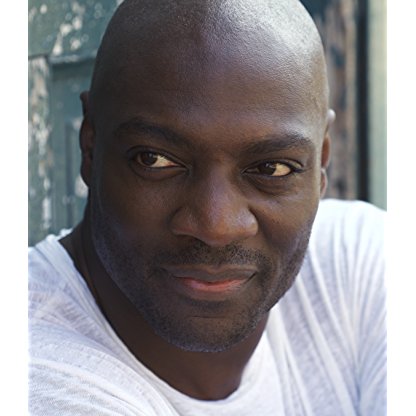 His best known acting roles have been as the imposing convict Simon Adebisi in the 1990s HBO prison series Oz and as Mr. Eko on ABC's survivor drama Lost. He has numerous film credits since he began acting in 1994 and has appeared in many films, including The Bourne Identity, in which he played a deposed African dictator, Hitu the police officer in Ace Ventura: When Nature Calls, Lock-Nah in The Mummy Returns, and Heavy Duty in G.I. Joe: The Rise of Cobra.

Akinnuoye-Agbaje's modeling career led him to Hollywood, where he began his acting career with a 1995 role in Congo.

In 2009, Akinnuoye-Agbaje was in talks with Marvel Studios to play the superhero Black Panther in a proposed film of the same name. In an interview, he stated his excitement about the possibility, saying that "the timing is so right" for a black superhero, and "while I'm in my prime, this is the time... I'm going to keep knocking on their door." In 2014 Marvel did announce a Black Panther film, though with Chadwick Boseman in the title role.

He guest starred in the second episode of season 8 of Monk, and played Derek Jameson in the 2011 film The Thing. He portrayed Kurse in the Marvel Studios film Thor: The Dark World. He portrayed the character Malko in the fifth season of Game of Thrones. In 2015 it was reported that Akinnuoye-Abaje voices the lead character of Bilal, a film about the life of Bilal Ibn Rabah set to be released in the second half of the year. In 2016, he co-starred in the DC Comics film Suicide Squad, as the Batman villain Killer Croc.

In 2012, Akinnuoye-Agbaje stated that he had been developing a film about his life story, which he also planned to direct. The film is called Farming, in reference to the practise of Nigerian parents "farming out" their children to white UK families. In May 2017, he announced that casting on the film had begun with Damson Idris in the lead role as Enitan, Kate Beckinsale playing his abusive, neglectful foster mother and Gugu Mbatha-Raw as his Teacher and mentor. 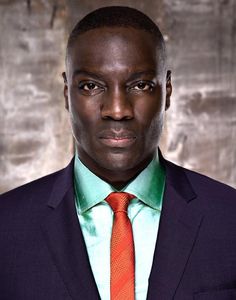 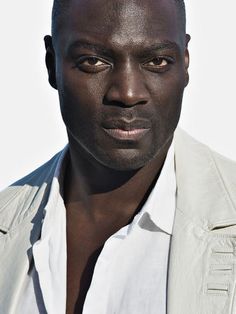 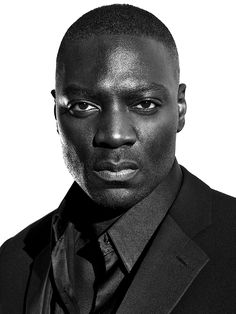 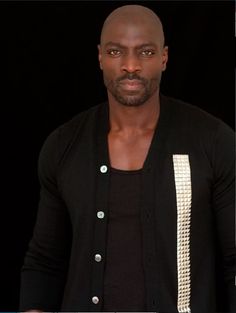 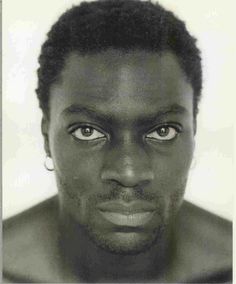 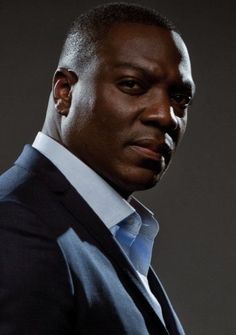 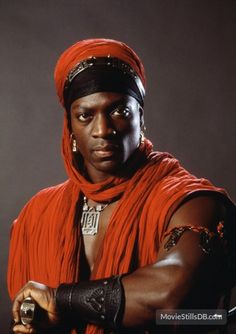 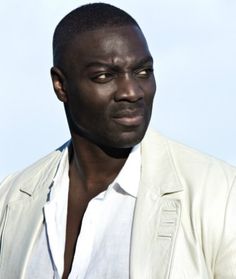 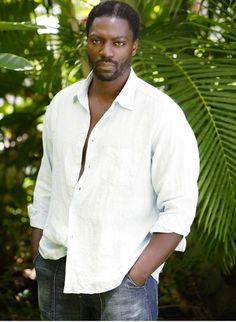