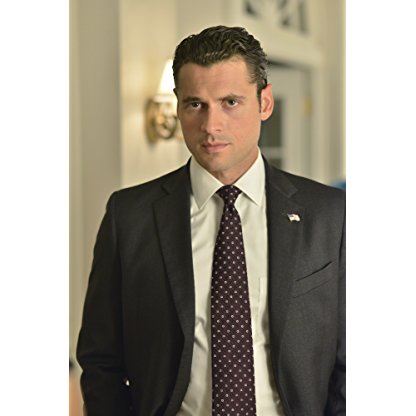 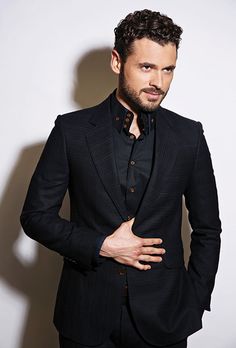 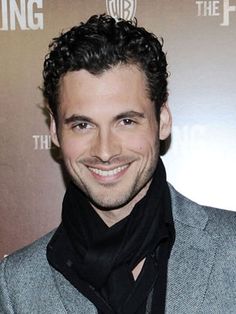 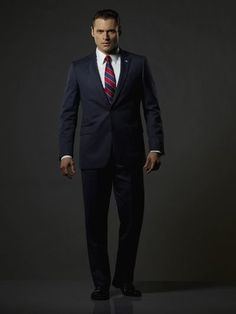 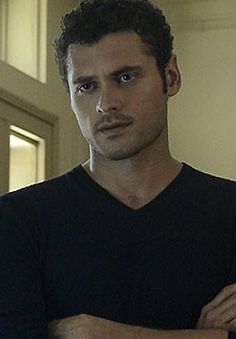 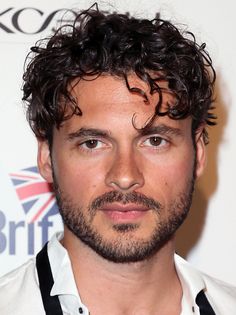 Canto was born in Ciudad Acuña, Coahuila. He made his acting debut at the age of 9, before starting a professional career in Mexican telenovelas in 2009. Canto also has appeared in a number of Mexican films, as Like Water for Chocolate before moving to the United States.

In 2013, Canto made his debut on the American television, playing the role of Paul Torres on the Fox drama series, The Following during its first season. He later was cast as Sunspot in the 2014 superhero film X-Men: Days of Future Past. Also in 2014, Canto was regular cast member in the short-lived ABC comedy series, Mixology. He later had main roles in the Amazon pilot Hysteria, and NBC's The Curse of the Fuentes Women. In 2015, Canto was cast as AJ Menendez in ABC prime time soap opera, Blood & Oil. The series was cancelled after one season. He later had the recurring role in Fox drama series, Second Chance, and guest-starred on ShondaLand's The Catch.