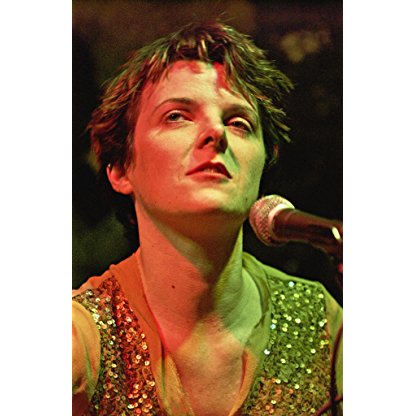 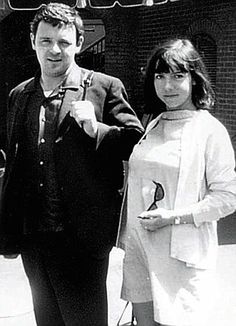 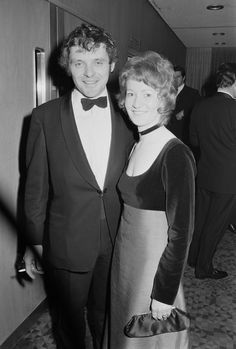 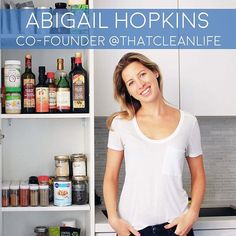 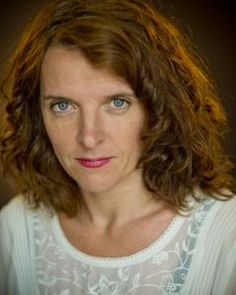 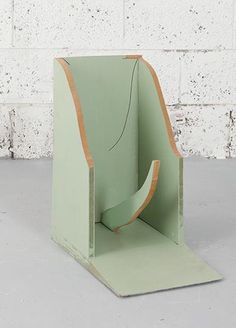 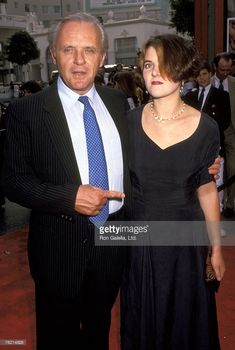 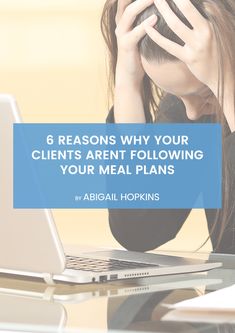 Between 1993 and 2015, Hopkins played small roles in a total of 10 feature films, short films and television documentaries, including appearances with her father in three 1993 productions (Shadowlands, The Remains of the Day and Selected Exits), and most recently in the 2015 film Romeo vs Juliet. Hopkins has also appeared in various roles in the theatre.