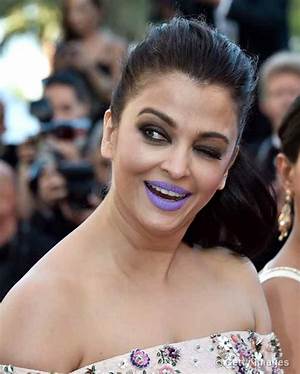 Abhishek Kapoor was born on August 06, 1971, is Director, Writer, Actor. Writer-Director of the successful Bollywood feature films Kai Po Che and Rock On!! and founder of production company Guy in the Sky Pictures (India). He has just wrapped the shoot of his next feature film 'Fitoor' in September 2015, slated for release in February 2016. Fitoor is based on Great Expectations by Charles Dickens. Abhishek lives and works in Mumbai, India where he is preparing to shoot the feature film version of the Indian epic Mahabharata for Disney India.
Abhishek Kapoor is a member of Director 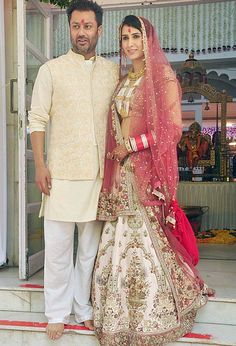 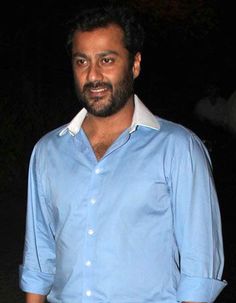 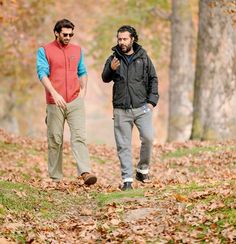 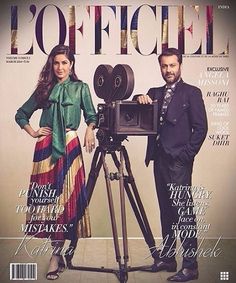 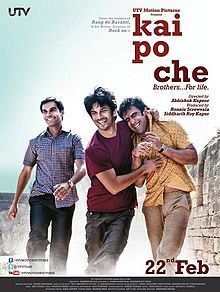 He started his career as an actor in Uff! Yeh Mohabbat in 1996, opposite Twinkle Khanna, directed by Vipin Handa. He made his directorial début with Aryan in 2006.

In 2008, he wrote and directed Rock On!! an Indian Rock musical film starring Farhan Akhtar and Arjun Rampal that is hailed as a veritable cult classic and won the prestigious “National Award for Best Hindi Film” for outstanding artistic contribution towards cinema. The film went on to become a major success, bringing not just accolades but also a Filmfare Award in 2009.

In 2013, "Kai Po Che" (2013) based on Chetan Bhagat’s novel, ‘The 3 Mistakes of my Life’ had its world premiere at the 63rd Berlin Film Festival’s World Panorama segment and won the Filmfare Award in 2014 for Best Screenplay. In 2016, "Fitoor", an adaptation of Charles Dicken’s Great Expectations was a worthy follow-up showcasing his unique expression and venturing into the field of production. Abhishek has launched his production company Guy in the Sky Pictures with the vision to create exciting content and tell stories that he believes in.

Kapoor is a cousin of the actor Tusshar Kapoor and Producer Ekta Kapoor. His mother Madhubala is the sister of the popular Bollywood actor Jitendra (Ravi Kapoor). On 4 May 2015, Abhishek Kapoor married Swedish Actress and model Pragya Yadav.