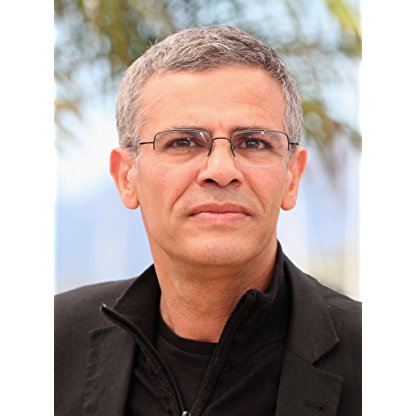 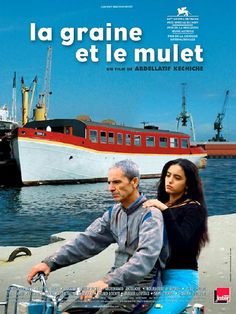 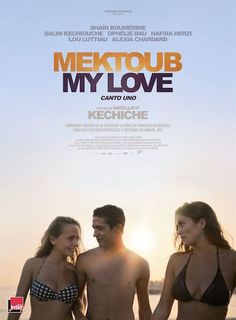 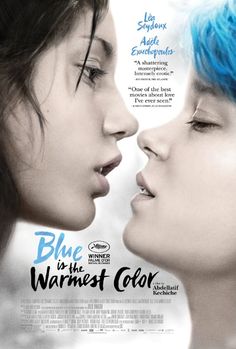 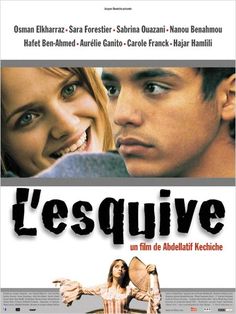 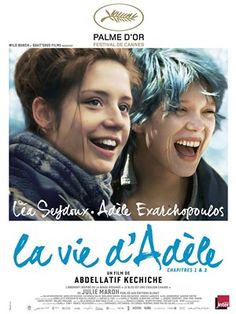 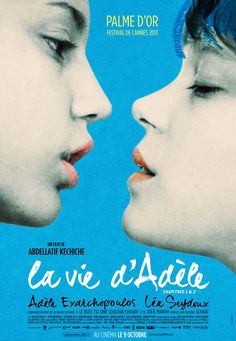 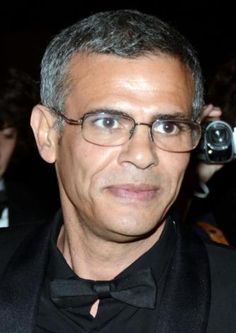 His 2013 film Blue Is the Warmest Colour won the Palme d'Or and the FIPRESCI Prize at the 2013 Cannes Film Festival. Several days later a controversy erupted about Kechiche's work methods; technicians on the film accused him of harassment, unpaid overtime and violations of labour laws. The two main actresses, Léa Seydoux and Adèle Exarchopoulos, who were also awarded the Palme d'Or, had complained about Kechiche's behaviour during the shooting but later, in an extensive interview, claimed that although he was difficult to work with it had been worth it, as he was a great filmmaker. The film also won Best International Independent Film at the British Independent Film Awards in 2013.