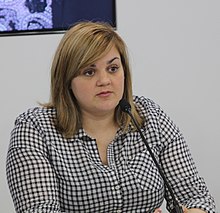 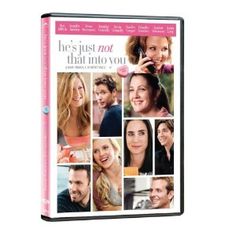 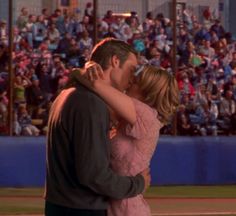 Raised in a "conservative, pro-life family," Johnson began volunteering for Planned Parenthood after seeing their booth at a volunteer fair at her college. She says she hadn't heard of the group before and didn't know they performed abortions, and Planned Parenthood told her they wanted to reduce the number of abortions. Johnson volunteered in 2001, and progressed to the position of community services Director. Identifying as "extremely pro-choice," she worked at the Planned Parenthood clinic in Bryan, Texas for eight years, escorting women into the clinic from their cars to prevent them from being heckled by protesters and eventually working as Director of the clinic. Johnson regularly encountered Activists from Coalition for Life, a local anti-abortion group who waited at the clinic's fence to talk to clients, and described extensive harassment of clinic staff by anti-abortion Activists. Describing death threats against herself and her family, she stated: "It's very scary, this group of people that claim to be these peaceful prayer warriors, or whatever they call themselves, it's kind of ironic that some of them would be sending death threats." The Planned Parenthood clinic named Johnson employee of the year in 2008.

Johnson's story received national coverage. She was embraced by the anti-abortion movement after her story went national in November 2009 and compared to Norma McCorvey, the "Jane Roe" of Roe v. Wade, the United States Supreme Court case that legalized abortion in 1973. McCorvey joined the pro-life movement in 1995.

Johnson revealed in January 2011 that she had had two abortions herself before the birth of her daughter. She lives in Texas with her husband Doug and children.

Johnson was raised as a Southern Baptist, but left the church because it objected to her work at Planned Parenthood. She and her husband Doug, who was raised Lutheran, stopped attending church altogether for two years before joining the Episcopal Church, which has one of the most liberal stances on abortion of any Mainline Protestant denomination. After she went public with her conversion to the anti-abortion position, Johnson said she felt unwelcome at this church. She converted to Catholicism in 2012.

Johnson has since adopted the consistent life ethic, opposing not just abortion—in all cases—but also the death penalty and euthanasia. She affirms natural family planning over the use of any form of artificial birth control.

Johnson planned to attend the 2017 Women's March in Washington D.C. on January 21, 2017. She was one of the speakers at the 2017 March for Life rally, an annual rally protesting abortion and Roe v. Wade.