Abbas Ibn Firnas was born in Izn-Rand Onda (Ronda), Al-Andalus, Spanish, is Polymath. Abu al-Qasim Abbas ibn Firnas ibn Wirdas al-Takurini, better known as Abbas Ibn Firnas, was a renowned inventor, engineer, aviator, physician, Arabic poet and Andalusia musician who lived in the Emirates of Cordova (present day Spain) in the 8th century. He is best known for being the first person to successfully demonstrate a controlled flight of a human being, when he jumped off a cliff in his flying machine made out of a bamboo frame covered with silk cloth and bird feathers. He managed to stay aloft for about 10 minutes but had a crash landing due to which he injured his back. However, he learnt from his mistake and wrote a book in which he brought out the necessity of having a tail to stabilise flight. He is also credited with many other inventions that include clear glass used for correcting vision, a water clock and a device to cut rock crystal. His achievements have been recognised by naming a crater on the moon in his honour. The ‘Ibn Firnas Airport’ in Baghdad is named after him, so is a bridge over the Guadalquivir River in Cordova. The world may remember the Wright brothers as the first to make a flying machine, but Abbas Ibn Firnas is the lesser known scientist who first documented the idea in his book and inspired others to research the subject of aeronautics.
Abbas Ibn Firnas is a member of Inventors & Discoverers 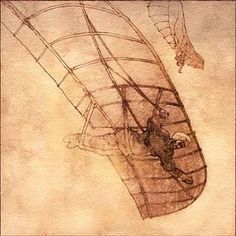 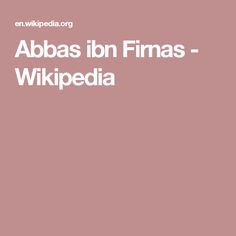 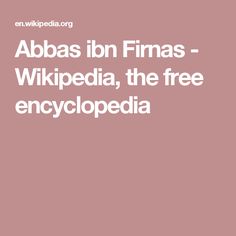 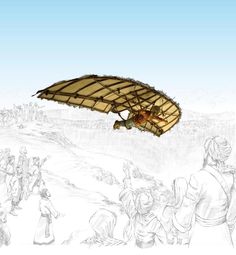 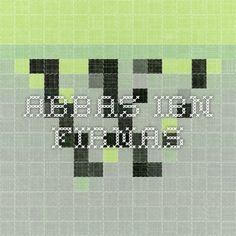 Among other very curious experiments which he made, one is his trying to fly. He covered himself with feathers for the purpose, attached a couple of wings to his body, and, getting on an eminence, flung himself down into the air, when according to the testimony of several trustworthy writers who witnessed the performance, he flew a considerable distance, as if he had been a bird, but, in alighting again on the place whence he had started, his back was very much hurt, for not knowing that birds when they alight come down upon their tails, he forgot to provide himself with one.

Some seven centuries after the death of Firnas, the Moroccan Historian Ahmed Mohammed al-Maqqari (d. 1632) wrote a description of Firnas that included the following:

Al-Maqqari is said to have used in his history works "many early sources no longer extant", but in the case of Firnas, he does not cite his sources for the details of the reputed FLIGHT, though he does claim that one verse in a 9th-century Arab poem is actually an allusion to Firnas's FLIGHT. The poem was written by Mu'min ibn Said, a court poet of Córdoba under Muhammad I (d. 886), who was acquainted with and usually critical of Ibn Firnas. The pertinent verse runs: "He flew faster than the phoenix in his FLIGHT when he dressed his body in the feathers of a vulture." No other surviving sources refer to the event.