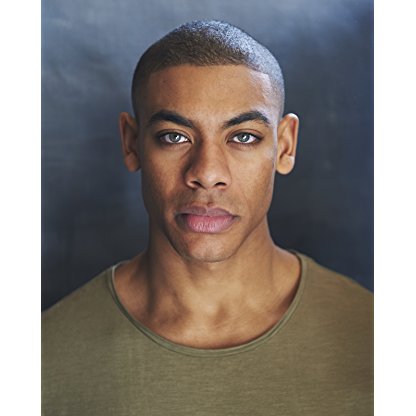 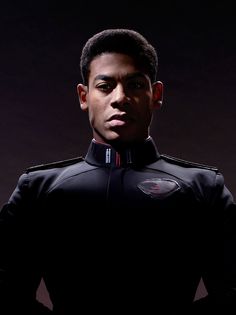 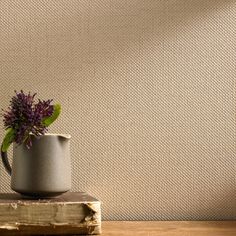 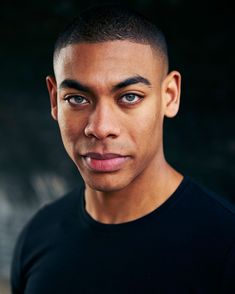 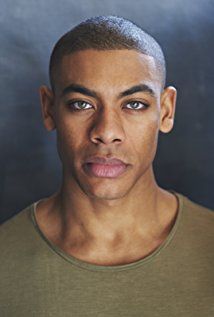 Pierre was born in Southall, London. He started his career in the youth system at Fulham, but was released in 2011. Pierre (along with former Fulham youth teammates Jonathan Cosgrove, Albert Owusu-Ansah and Michael Kamau) joined League One side Brentford on trial in April 2011 and was the only one of the four to earn a contract. Pierre was made part of the Development Squad for its inaugural season in 2011–12. He made his professional debut for the Bees on 4 December 2012, in a 2–1 defeat to Southend United in the Football League Trophy, coming on as a substitute for Jake Bidwell. Pierre was an unused substitute on four further occasions during the 2012–13 season. Towards the end of the campaign, Pierre spent a period training with Brentford's Icelandic partner club UMF Selfoss. Pierre was the leading appearance-maker for the Development Squad in the 2012–13 season, making 19 starts and scoring two goals, in addition to his solitary first team appearance. On 20 June 2013, he signed a new one-year contract which will tie him to the club until the summer of 2014. He made his first appearance of the 2013–14 season on 27 August 2013, coming on at half time for Scott Barron in a 5–0 League Cup defeat away at Derby County. His second appearance came in a 5–3 Football League Trophy first round win over AFC Wimbledon the following week, again replacing Scott Barron at half time. Pierre was made available for loan in October 2013 and attracted interest from Conference Premier clubs Aldershot Town and Cambridge United. Pierre was again made available for loan in February 2014, but expressed a Desire to open talks over a new contract the following month. Though he spent portions of the 2013–14 season out on loan, Pierre finished the campaign with two first team appearances and 12 Development Squad appearances. In early May, it was reported that Pierre had been offered a new contract, after impressing in his loan spells away from Griffin Park during the 2013–14 season. On 16 May, it was reported that Pierre turned down the contract offer and left the club. He made three first team appearances during his three years with the Bees.

Pierre moved on loan to Conference Premier side Cambridge United on 28 November 2013, initially until 4 January 2014. Brentford Development Squad manager Jon de Souza vouched for what Pierre could gain from Cambridge boss Richard Money, with de Souza having worked as youth team manager under Money while at Luton Town. After missing a few games through injury, Pierre was named on the bench for an FA Trophy second round tie at St Albans City on 14 December. After replacing Josh Gillies on 69 minutes and with the score at 1–1, Pierre smashed home a 25-yard shot in the third minute of injury time to send Cambridge through to the third round. After the game, Pierre said "hopefully working with him (Money) for a little bit longer will help me improve and to cut out all the silly errors in my game. I'll just see how things go here, but hopefully I can just progress and if the gaffer wants me to stay a little bit longer then I'd do that". After just one appearance, Pierre returned to Brentford on 6 January 2014. Brentford academy Director Ose Aibangee commented that "even though Aaron's game time was limited at Cambridge, the atmosphere and experience of being involved in a squad pushing for promotion to the Football League is something which he has not experienced before and something he can learn from massively".

On 28 February 2014, Pierre joined League Two strugglers Wycombe Wanderers on a one-month loan, as cover for the injured Gary Doherty. Allotted the number 19 shirt, he was an unused substitute for a 1–1 draw with Southend United the following day. Despite failing to make an appearance, Pierre stated on 20 March that he was keen on extending the loan. Pierre made his Football League debut and the first senior start of his career when he played the full 90 minutes of a 1–0 defeat to Burton Albion on 25 March. After the match, manager Gareth Ainsworth said Pierre "played really well. He was solid and he's a big lad, he's very fit. He could have had a goal actually, he was inches away from scoring at the other end". Pierre made his second successive start in a goalless draw with Scunthorpe United on 29 March. Two days later, Pierre's loan was extended until the end of the 2013–14 season. Pierre made his third appearance in a vital 2–0 win over Dagenham & Redbridge on 5 April, Li Ning up against fellow loanee and Brentford teammate Luke Norris. Pierre scored the first league goal of his career with the equaliser in a 1–1 relegation crunch match versus Northampton Town on 18 April. He made eight appearances for the Chairboys, helping the club to survival from League Two after a 3–0 victory on the final day over Torquay United. Upon returning to Griffin Park, Brentford academy Director Ose Aibangee said "Aaron played in games that he will remember for ever. He played a big part in helping Wycombe escape relegation and that will stand him in good stead in the coming years". On 15 May, it was reported that manager Gareth Ainsworth was weighing up a bid for Pierre and the transfer was completed the following day.

On 21 July 2017, Pierre signed for League One club Northampton Town on a three-year contract.