Professional tennis player who reached a career-high ATP ranking of World No. 6 in 1990.

He fathered a daughter, Jade, with his wife, Bianca.

He competed with and defeated many of the great tennis legends of his time, including Pete Sampras. 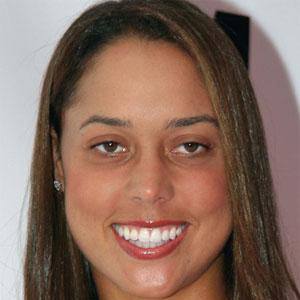 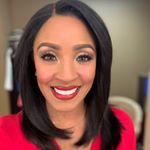