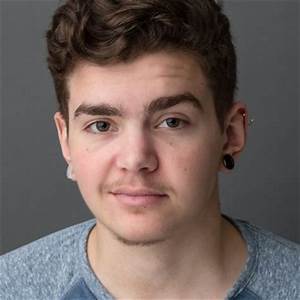 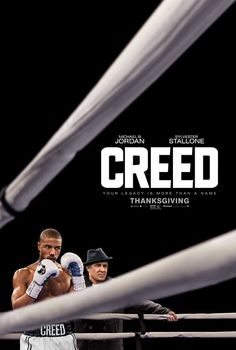 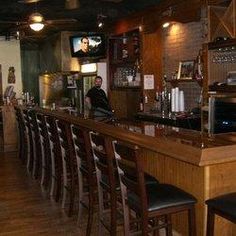 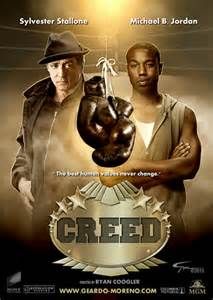 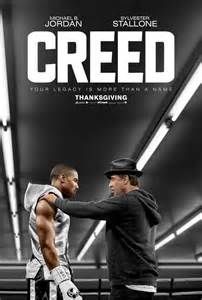 He attended Ohio State University and graduated from the University of Southern California in 2011 with a MFA in film production. He took part in numerous productions for the USC School of Cinematic Arts as a sound designer.

Covington co-wrote the screenplay for the 2015 film Creed, a spin-off-sequel to the Rocky film series, starring Sylvester Stallone and Michael B. Jordan, with Ryan Coogler, who also directed the film. Covington is a personal friend of Coogler, and the two worked together with Stallone to green-light the film with MGM studios. 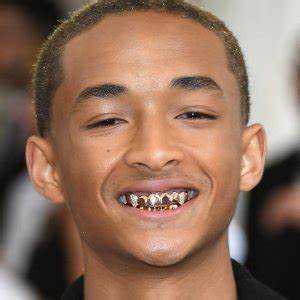 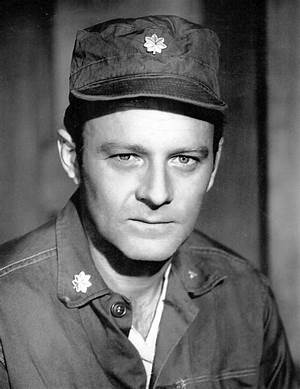 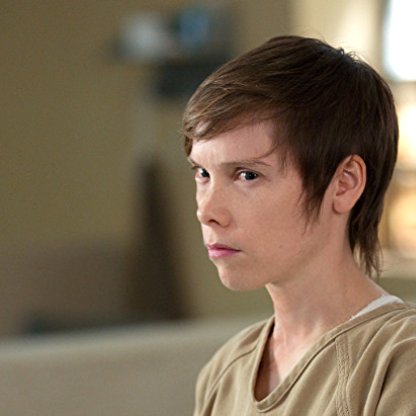 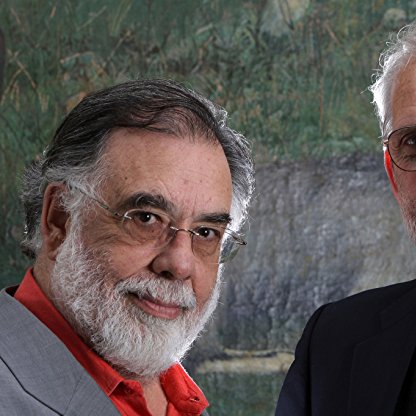 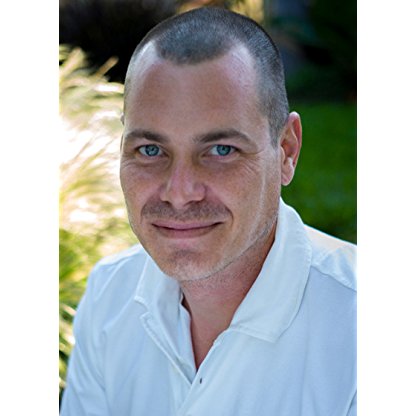 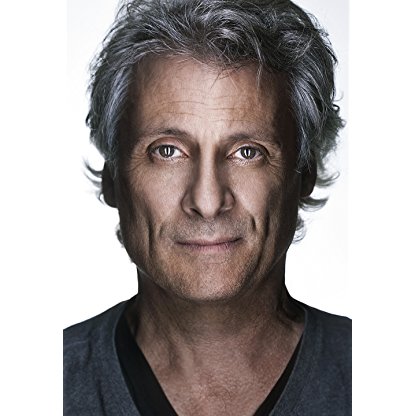 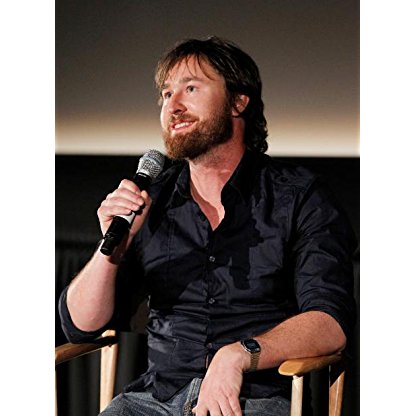 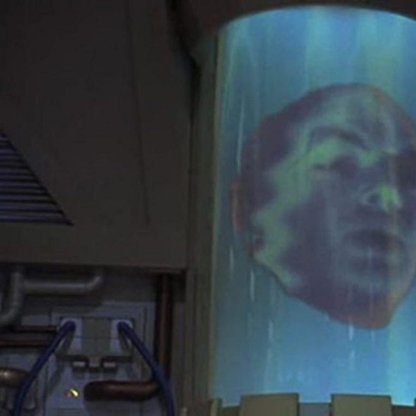 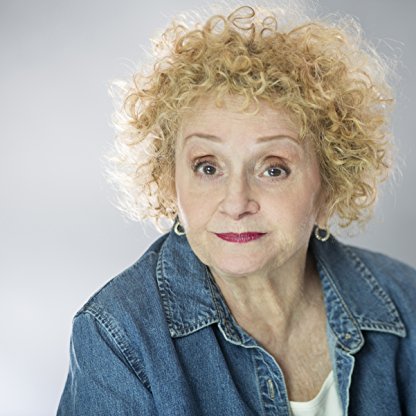