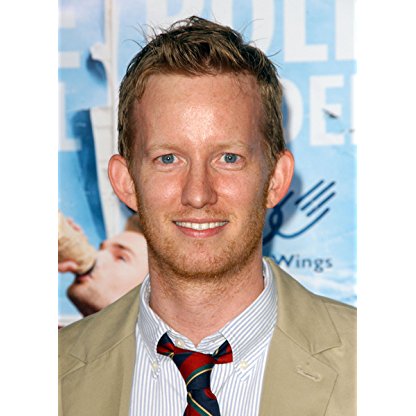 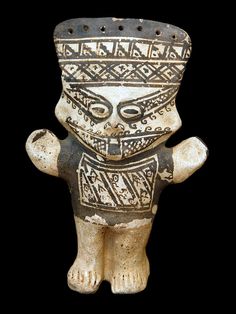 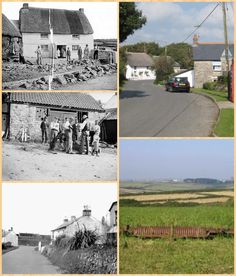 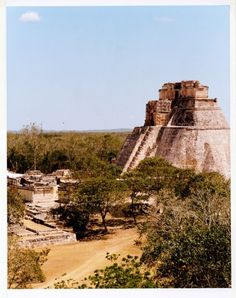 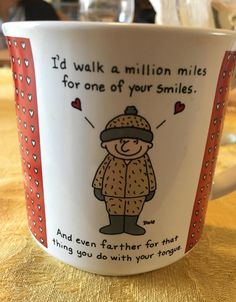 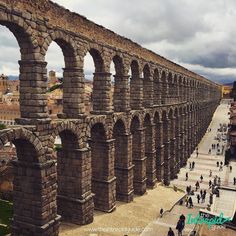 Miles is a regular on David Wain's internet series Wainy Days and the creator and star of Horrible People, a show on the website My Damn Channel. He served as the head Writer on Late Night with Jimmy Fallon, and often appeared in the show's comedy sketches, before moving with Fallon to The Tonight Show. Miles is a frequent collaborator with Comedian and Director David Wain and the comedy trio Stella (of which Wain is a member), appearing in the Stella shorts and the 2005 Stella TV series, and acting in many of Wain's projects (Wet Hot American Summer, Wet Hot American Summer: First Day of Camp, The Ten, Role Models, Childrens Hospital, Wainy Days) and in Stella member Michael Showalter's The Baxter.